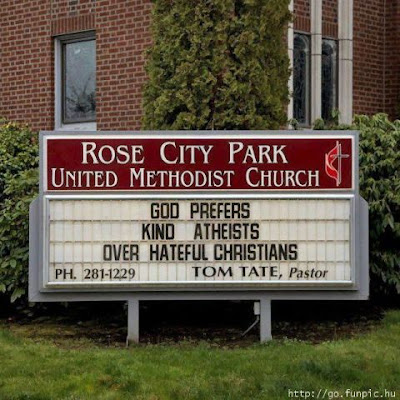 For missionaries and the global mission of the Church, the challenges of the New Evangelization are unique in the USA and elsewhere. Instead of focusing primarily on the needs of parishes and their renewal, a task more appropriate for diocesan priests and their leadership teams, missionaries seek to renew and enliven the mission of the Church to those who belong to other faith communities. The mission of the Church demands that a hard look be made at the faith connections within the environment of the parish, both locally and globally, particularly with those who are not Catholic or Christian. The purpose of the parish is share its faith and concern, particularly beyond the confines of the Catholic community.

A significant way this happens is through interfaith dialogue and collaboration of the Church with peoples of other faiths.  In fact, the faith of the Catholic community is strengthened and deepened in this way. The missionaries contribution in the New Evangelization is in part the way we prepare Catholics to live their faith in a more multi-cultural and multi-religious world without succumbing to the temptation of becoming a little “Catholic island” in the big sea of humanity with no real meaningful connection. The New Evangelization strengthens and renews parish communities, calling home Catholics who no longer practice their faith, in order for them reach beyond the walls of the parish and share that faith in their local communities and beyond in a world that is increasingly more and more diverse.

That dialogue, collaboration and meaningful connection with Catholics beyond the borders of their parishes is not only with other faiths and cultures, but with those who do not believe at all and who find no home in any religion. The secularization of society was the earliest signal to which the New Evangelization tried to respond. Secular societies have sought to privatize and perhaps sideline religion in the public sphere. Fr. Bob Schreiter, professor at Catholic Theological Union stated: “A narrative that held sway through much of the twentieth century was that this privatization of religion would result eventually in religion’s disappearance altogether.” Today however, the picture is more complex.Ultimately, the New Evangelization will need to help the Church live alongside secularism where perhaps Christian institutions may not hold the same sway they did in the past.Some call the co-existence of people of faith and non-believers, humanists and atheists as a “post-secular reality.”

One way missionaries are attempting to build bridges in this co-existence is through the interfaith dialogue tradition of the Church by instigating dialogue and collaboration with humanists and athiests. Today, for example, this can be seen in the work of the Humanist Chaplain from Harvard University, Mr. Chris Stedman. Recently he wrote the book, The Faithiest. As an atheist himself, he makes a passionate argument that atheists should engage religious diversity respectfully to tackle the problems of communities and societies together. The Xaverian Missionaries of the USA and the United Kingdom are currently organizing a conference in Coatbridge, Scotland in the early part of November 2013 that will gather believers of various faiths, non-believers and athiests. The hope of this dialogue is to find ways believers and non-believers may act as communities of compassion based on common values and ethics.

What are your thoughts on this? Please share in the comments section or on our Facebook page