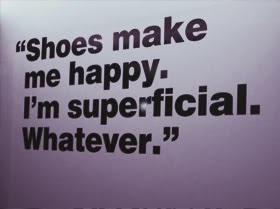 Fr. Adolfo Nicolás, Superior General of the Society of Jesus, spoke to Belgian Jesuits in September 2010 about a “globalization of superficiality,” a result of a surfeit of information. He says:

“We have more information than ever, but less ability to think, to digest it all. We move on feelings, information that is first come and first serve.  Even if the news is very biased, we don’t have the ability to confirm it as objectively true, We don’t take the time to study and confirm this since the time frame is instantaneous. This is happening in the Church as well. “

What Fr. Nicolás refers to is how we perceive the world more and more through the lens of information about the world on the internet that is parsed according to multiple perspectives that run the gamut of the spectrum from very conservative to very liberal, and many points in between. Our way of looking at the world thus remains superficial.

This plays out in something Fr. Robert Schreiter spoke of at a gathering of leadership of the religious orders of men in the USA:

“The other effect of globalization to which I wish to call attention is how globalization can disunite society. The technical term for this is “hyperdifferentiation.” What this means is that as more and more options become available to a significant sector of society, people who have  access them will choose and build a “niche” for themselves with other like-minded people. This results in people insulating themselves from the pluralism that marks societies such as ours, and heightens the possibility of creating units in society that do not communicate with one another.  On a more lethal level, people living in such hyperdifferentiated societies will get their information from sources with which they already agree or pursue politics that suit only their immediate short-term needs. In other words, even as society becomes more diverse, people who are affected by hyperdifferentiation will become less able to adapt to the society around them. The widespread polarization we experience in politics and in religion in this country is one of the consequences of these social formations. 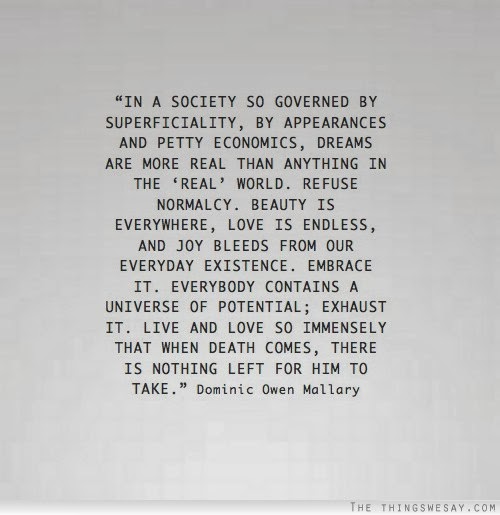 Nicholas Carr also suggests in a provocative book that the internet is rewiring our brains and that we are losing the ability to think deeply called THE SHALLOWS: WHAT THE INTERNET IS DOING TO OUR BRAIN? The Shallows is an expansion of Carr’s 2008 cover essay in The Atlantic, “Is Google Making Us Stupid?” The original article was cursed by everyone who thinks big thoughts about the Internet, in part because it was light on science. This is Carr’s attempt to definitively prove that Marshall McLuhan is right: the medium is the message, and it’s hollowing out our brains.
The challenge of Catholic mission in this regard is enormous. How do we help each other to discern the growing plethora of choices, opinions and perspectives through the lens of the values of faith and the teaching of the Church? What are your thoughts on this? COMMENT PLEASE!