Mindful of the struggled and blessed history of its own evangelization, the Americas strive to enkindle its missionary vocation. The Churches of the Americas declared their “renewed commitment to mission activity to the world.” The Xaverians established their presence in the U.S.A. in 1946. They have mission centers in Mexico since 1951, in Brazil since 1954, and in Colombia since 1975.

The US Province became an important crossroad for the Xaverian world. Since its earliest years it provided theology studies, language courses, funds for the missions, higher education, and other services to missionaries from every part of the Xaverian world. We are located in three mission centers in Holliston (MA), Franklin (WI), and Wayne (NJ).

It was the Virgin Mary of Guadalupe, who appeared to Bl. Juan Diego (1531), who opened the hearts of the people of Mexico to evangelization. The Xaverians established the first school in Mazatlan in 1951, a school that propagated the spirit and life of Saint Guido Maria Conforti. The first Mexican students joined the Xaverian family soon after. There are about 14 mission centers and parishes, where Xaverians in Mexico prepare missionaries for evangelization to non-Christians.

In Brazil, the Xaverians arrived in 1953, in response to an appeal made by Pope Pius XII. We presently work in two areas: the South (Parana, Sao Paulo, Minas Gerais) and the North (Para). The outskirts of the large cities of Brazil demand attention, through housing projects, the training of basic Christian communities, assisting the landless, homeless and street people. We are also engaged in the struggle for the rights of the “indios.” Even this country has seen the shedding of blood by Xaverian Martyrs, Fr. Pierobon in 1976 and Fr. Deiana in 1983.

In Colombia, the Xaverians began their activity in Buenaventura, and expanded to Bogota, and Cali. We provide opportunities to people who are in the midst of poverty, narcotics, and violence, through a renewed call to the Gospel values, greater sensitivity to traditional cultural values, and the nurturing of Christian communities. 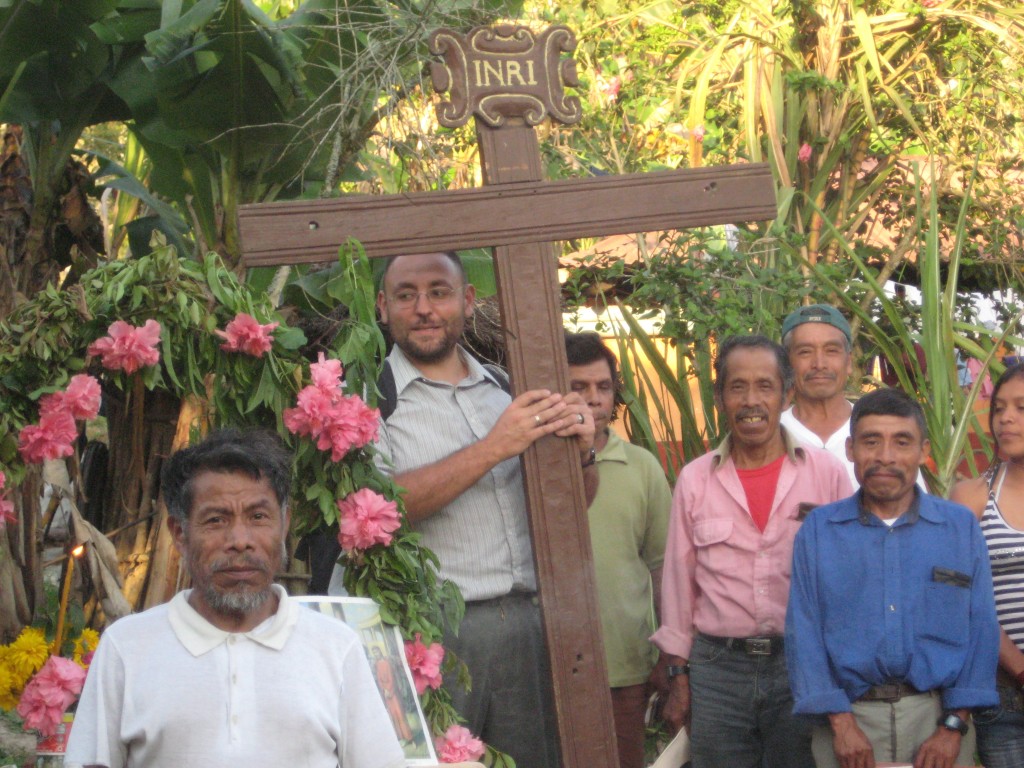 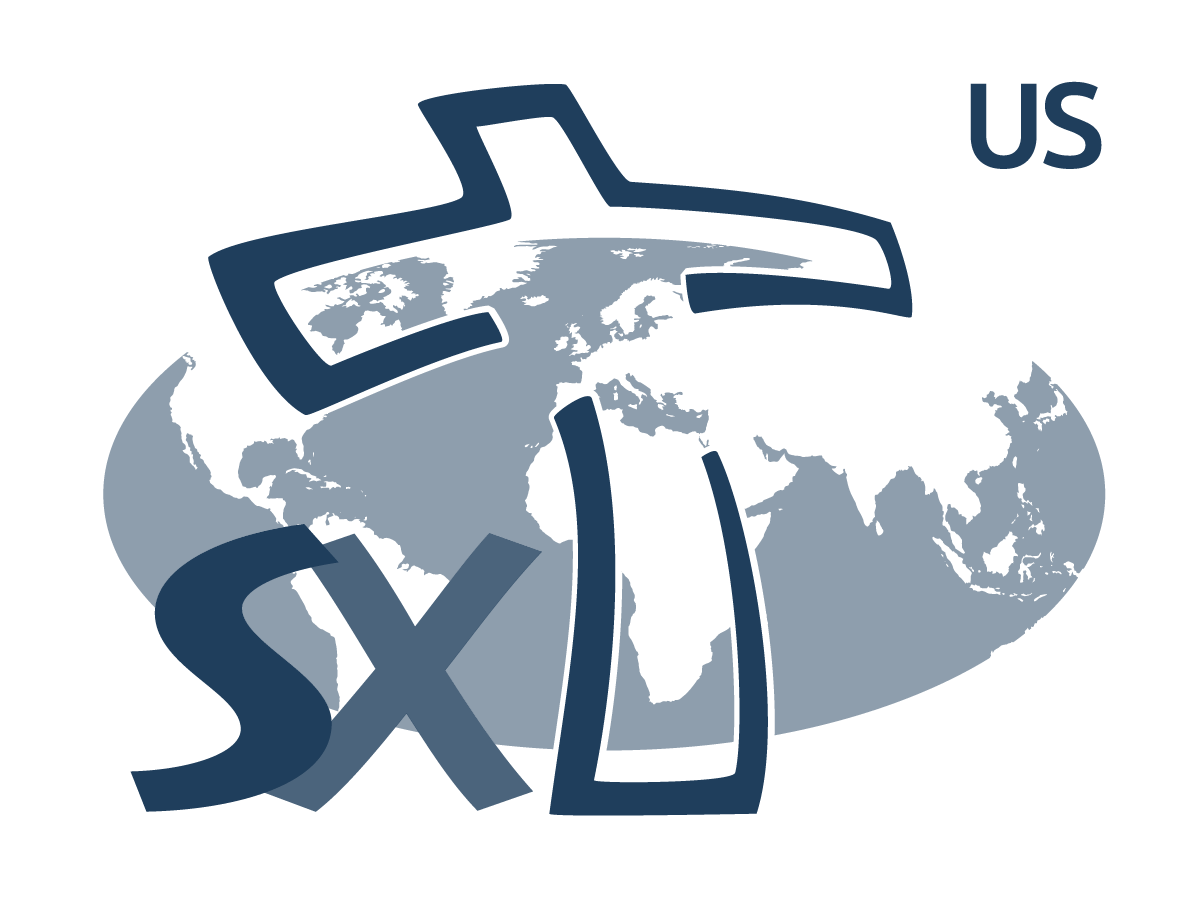